Three weeks allow a good vision of Korea, at least for those who want to visit the country on a gallop. The interest of this country is to walk there quietly, to identify the atmosphere, the atmosphere. After four to five days in Seoul, to visit and get back a bit of the time lag, here is a route that will allow you, starting from Seoul, to grow, first to the southwest, then to southeast and finally to the northeast. 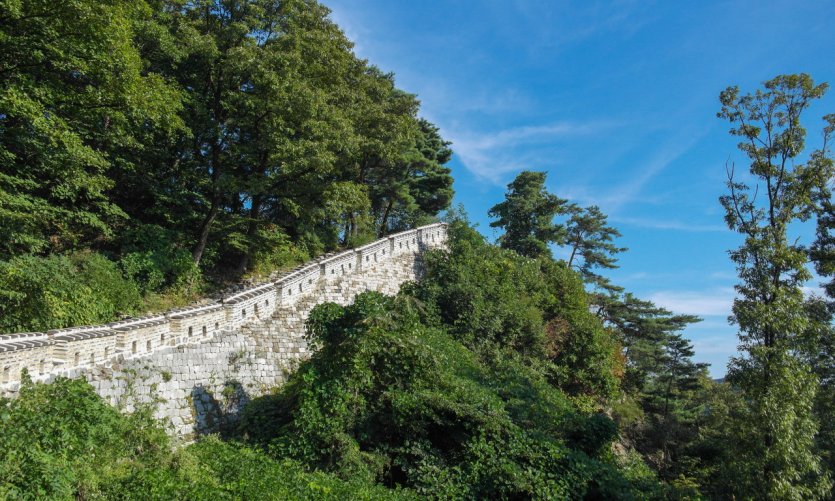 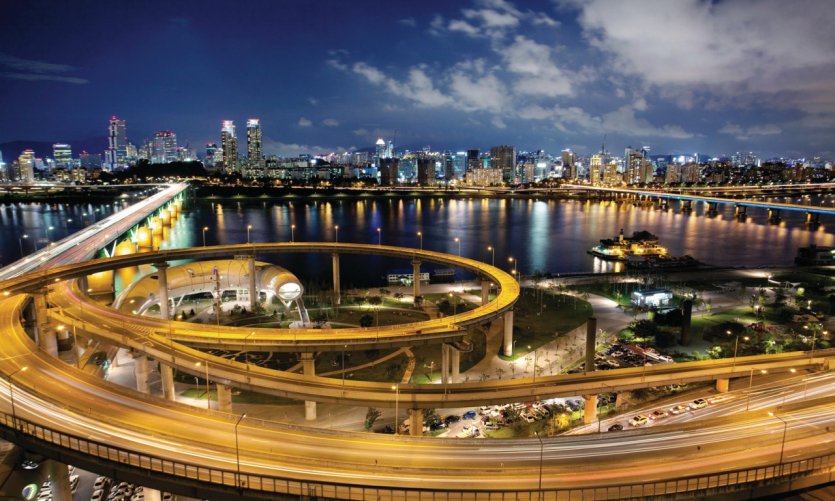 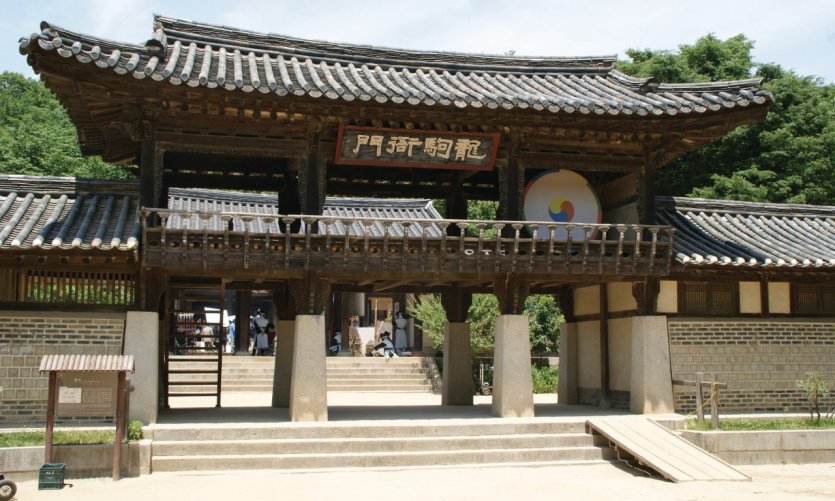 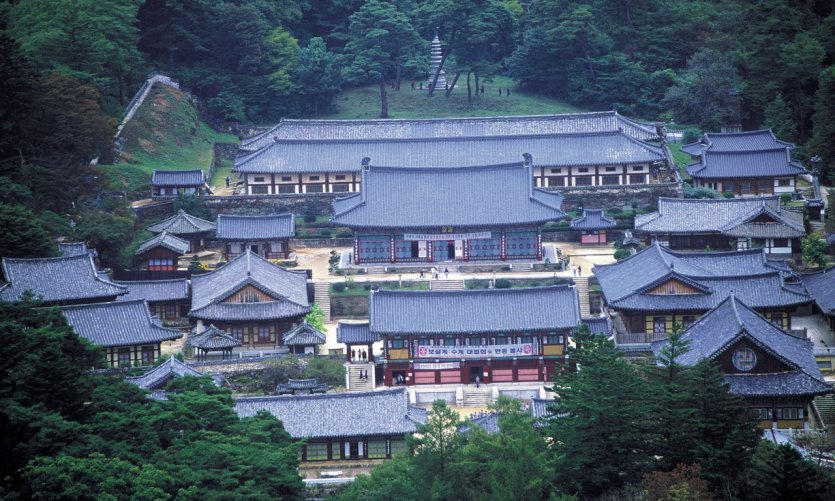 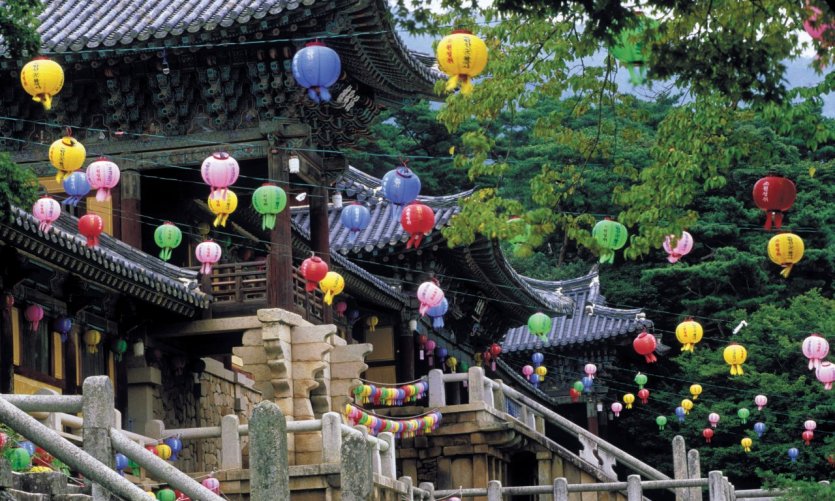 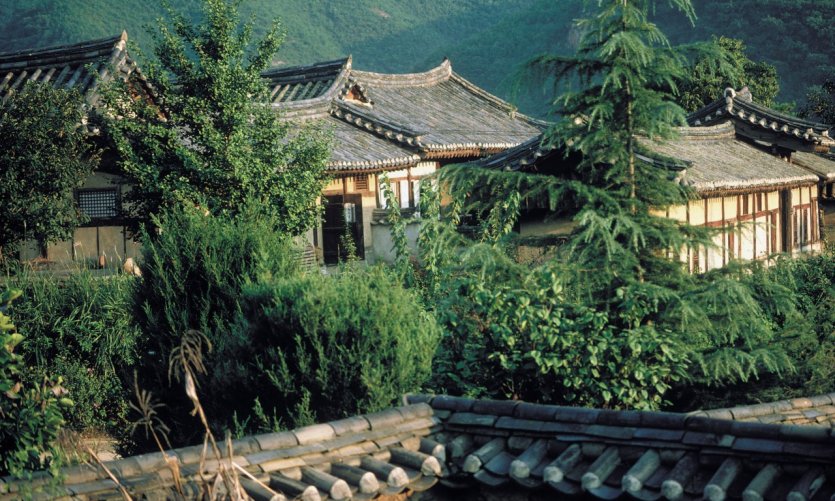 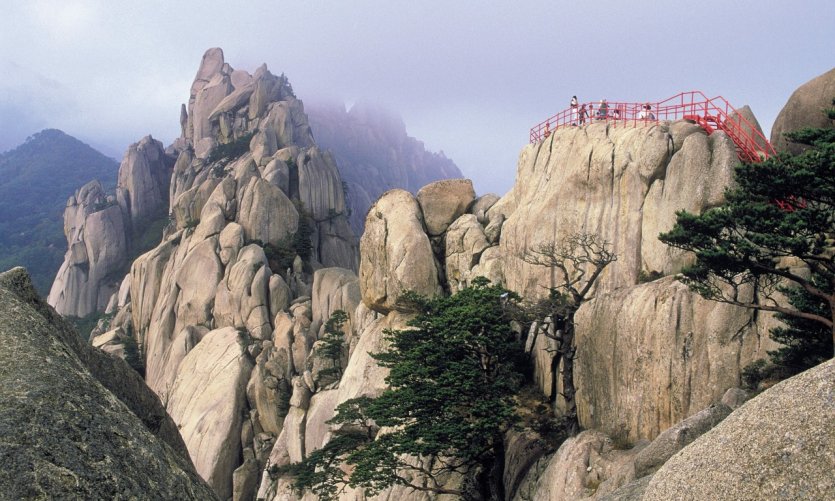 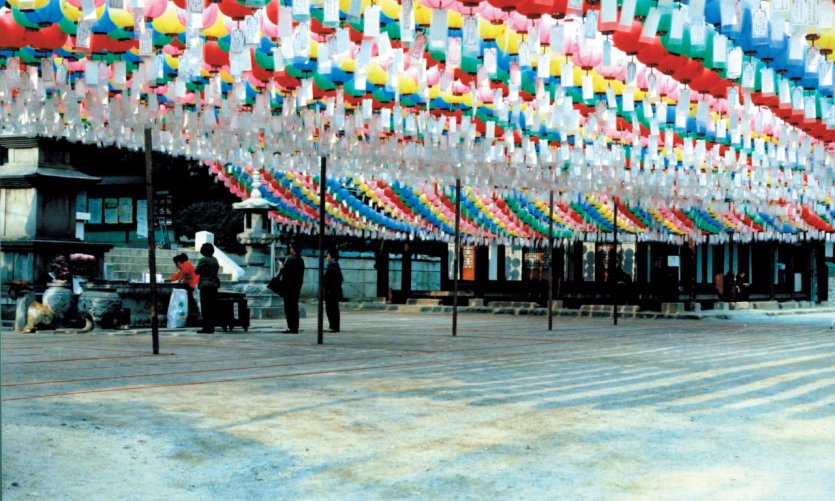 Details of the stay: South Korea in three weeks - 21 days

Day 1 : Seoul and its palaces

Begins with a visit to one of the palaces in northern Seoul, first and foremost in the order of Gyeongbokgung, Changdeokgung and Deoksugung. Then, we will consider a walk in Myeong-dong and to Namdaemun market, smaller, but much more typical than Dongdaemun.

Day 2 : Seoul and its folk village

A visit to the folk village of Namsan was carried out before being lost in the very new Apgujeong-dong district.

Day 3 : Seoul and its hanok

During a walk in Insadong (preferably on Sundays when the street is very busy), you will have to push yourself to the adjoining Bukchon district which is full of hanok - these famous traditional Korean houses. You can then consider a trip to the western student districts to recover

Day 4 : Suwon and its fortress

From Seoul, we will go to the south to visit its Fortress and its Korean folk village in the immediate vicinity of the city.

Day 5 : Gongju and Buyeo, the former capitals of Baekje

During a visit to these two sites, you will discover two cities of modest size and relatively undeveloped.

Day 6 : Namwon and the Gwanghallu Pavilion

During a stroll around the pavilion, we will first learn about Korea's long and interesting history.

This will be an opportunity to discover one of the country's natural sites, both unique and classified as a natural park.

Day 8 : Mokpo and its myriad islands

A day on the islands will allow you not only to take the air but also to taste delicious seafood, while starting to meet the fishermen.

For those who have the means and the time, a ferry journey to Jeju Island is required. You will have to sleep in order to best appreciate its port life.

During this day, we will end up on the island, including the discovery of the gatherers to the east of the island.

For a first day in the country's vibrant second largest city, priority will be given to the Jagalji Market and the Haeundae and Beomeosa beaches.

Day 12 : Busan and the Tongdosa Monastery

Before leaving Busan, don't miss a visit to the monastery of Tongdosa, before why not (and depending on the season) bathing on one of the beautiful beaches of the city.

Day 13 : Haïensa and its monastery

From Busan, go north to go to the most famous temple in the country, that of Haïensa. Here, enjoy the serenity of the places, in a natural setting.

During this day, the remains of the kingdom of Silla will be visited, including the Bulguksa Temple and Seokguram cave.

Day 15 : Kyeongju and his royal tombs

For this second day in the old capital, we will take the time to visit the royal tombs and the most beautiful temples of the peninsula.

Day 16 : Andong and its folk village

We are getting closer and closer to Seoul, this time stopping on the way to Andong. There, we will take the time to see the folk village of Hahoe, listed as a UNESCO World Heritage Site, and its Confucian academies, including Dosan Seowon

It is nothing less than one of the most beautiful natural parks in South Korea. It is beautiful in all seasons and offers immense hiking opportunities.

Very easy to access from Seoraksan Park, Socko offers a beautiful beach ideal for enjoying the sand, as well as a beautiful market

For your return to Seoul, head for the banks of the newly redeveloped river. This walk is called the Cheonggyecheon.

A stay in Korea would not be complete without a journey to the Demilitarized Zone (DMZ) linking the two Koreas. It's a paced tour.

Day 21 : Seoul prior to departure

Before finally leaving the Korean capital, think of making the latest shopping, for example in Burbot, or in the streets of the city centre, especially in the Insadong district.