Europe
Bosnia and Herzegovina in all its forms
All destination ideas

Bosnia and Herzegovina in all its forms

Whether you are passionate about history, a sports enthusiast or attracted by the natural landscapes, Bosnia and Herzegovina will satisfy you. With a small entrance to the sea, you will even have the chance to swim in the Adriatic. 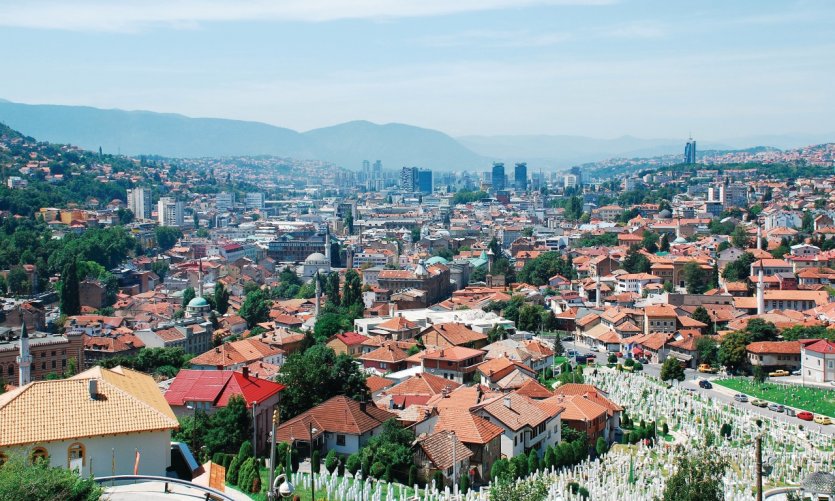 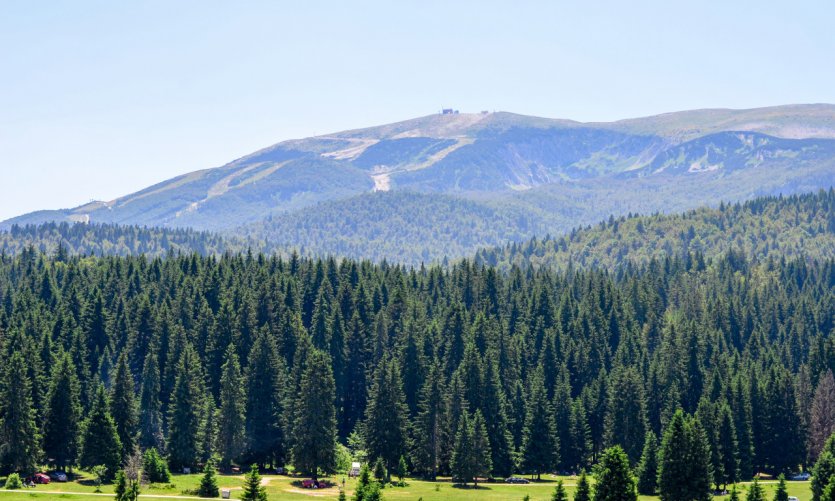 Details of the stay: Bosnia and Herzegovina in all its forms - 4 days

Day 1 : In the footsteps of history and religions

Bosnia has been the border between East and West for more than 1,000 years. It was here that Roman Christianity split and the influence of the Western Roman Empire was confronted with the Eastern Roman Empire and later with the Islam of the Ottomans. It is the incredible history of Bosnia, its wealth, its misfortune and its culture.

Places of worship. Dive into orthodoxy in Banja Luka, for example. Discover Islam in Central Bosnia and Sarajevo and follow the Catholic universe in Herzegovina with, for example, the Medugorje pilgrimage. Regardless of the place and the dominant religion, you will feel how much its influence is much higher than in France. But beyond the cult and churches, temples, mosques, madrasa and even synagogues, the culture is diverse.

Sarajevo with a thousand faces. The great invasions and annexations have shaped the capital in a sustainable way. The old town remained Ottoman and the Austrians, who built in their own way a little further away. Look for the old Bosnian houses with their floors advancing down the street. Finally, you will not escape Tito's communist influence and its minimalist residential buildings or shopping centres.

Medieval Christianity. Another fascinating journey for discoverers of the past: the medieval tombs attributed to the Christian heretical movement of bogomiles. They left few writings but thousands of funeral monuments spread over hundreds of sites. They are very large stelae always equipped with magnificent bas-reliefs. Visit Stolac, one of Bosnia's largest bogomile sites.

It is surprising to think of a rafting route, a recent sport if it is, but actually quite natural here. Bosnia is a country of water and mountains. The 2 assembled make beautiful and sparkling rivers, ideal for deep water. If you come by car, start by Bihac in the north, two hours from Zagreb. Here, on the Una, you will be entitled to one-day circuits for all levels on two sites of great beauty. If you come to transport, you will probably be in Sarajevo. The rafting tours are located above Konjic, around Boracko Lake, in a natural circus. A little lower, near Foca, it is the Tara River, the border of Montenegro. The most savage, near the highest mountains in Bosnia, the Tara can go down in 2 days with camp accommodation and are transported on site from Sarajevo or Foca.

Day 3 : Skiing in the footsteps of Olympic champions

In winter, three main ski resorts welcome you. In Sarajevo, the two 1984 Olympic Winter Games resorts, only 30 minutes from the city centre, have been operating normally again since the war. Go to Babin Do, the resort of Mount Igman, in the beautiful landscapes of the Bjelasnica massif, you will practice a quiet family ski. Not many lifts, but tariffs that have nothing to do with those of French resorts either. The other station, Jahorina, in Republika Srpska, which is just as close, has recently been refurbished. It is now the most modern in the Balkans. In central Bosnia, the resort of Mount Vlasic, above Vratnik, is small but charming.

In summer, the choice is vast: everywhere in the country, long walks on the high plateaus or in the large mountains are possible. Try hiking in the Bjelasnica mountains near Sarajevo, alone or accompanied by the Bjelasnica Mountain Association. There, everything is possible; hiking to the heights in search of medieval necropolises or discovering one of the oldest villages in Bosnia, without roads, the village of Lukomir. These hikes are also possible by mountain bike. The Neretva canyons between Sarajevo and Mostar or the Vrbas canyon between Jajce and Banja Luka are, among others, spectacular walks. The countless lakes, often at high altitudes, can, on their own, give you the pretext for a great tour of the country. There are two lakes at opposite ends of the spectrum: Lake Modrac, near Tuzla, a very large artificial lake, a place of relaxation par excellence, and Lake Boracko, in the upper Neretva. You can access it from Konjic, between Sarajevo and Mostar. In a natural circus, this small lake plunges you into a mysterious and wild universe so wild that Europe will seem distant to you.