Europe
A week to discover Vienna
All destination ideas

A week to discover Vienna

The Austrian capital can visit the city in a week-end, but the best still remains to do so within a week. In view of the countless monuments and museums facing the city, consider five good days to see everything and take the time to stroll through the parks and the streets of Montmartre. And why not end up with a nearby getaway in Lower Austria? 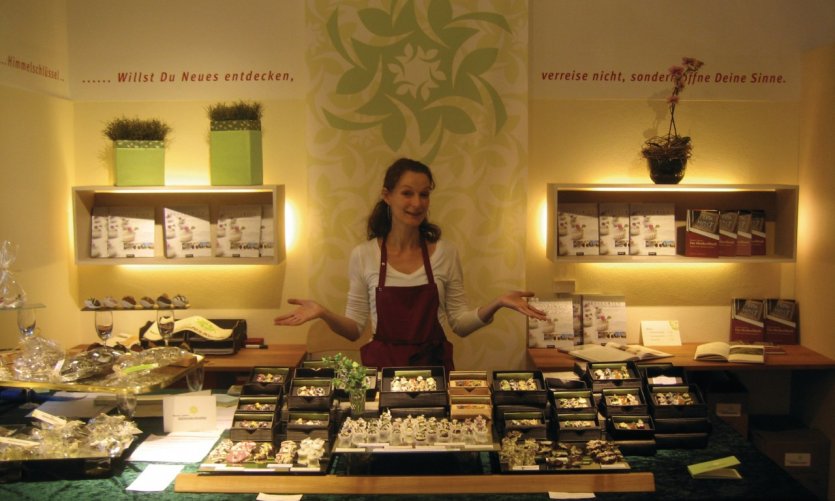 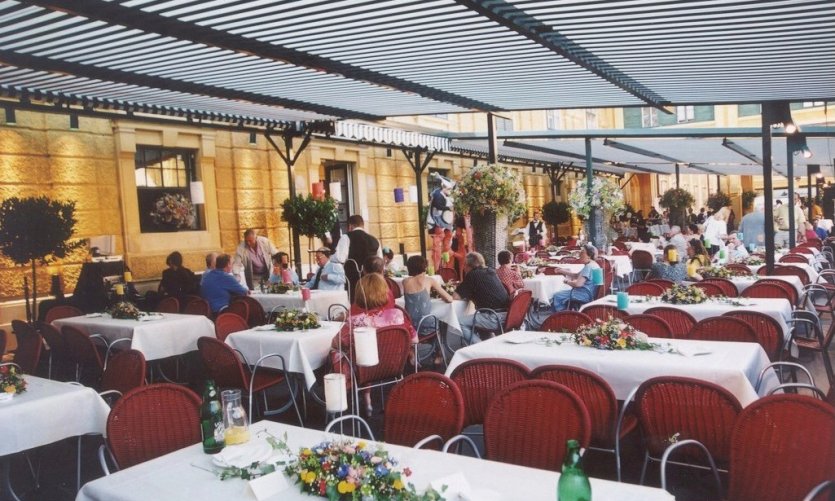 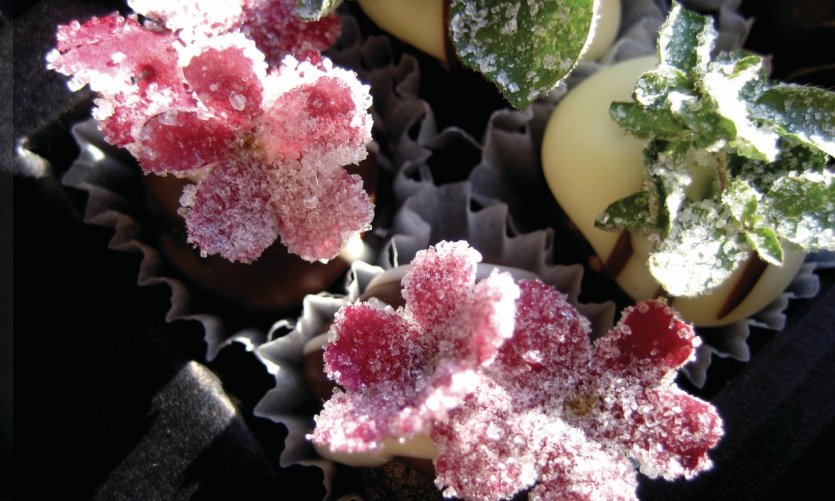 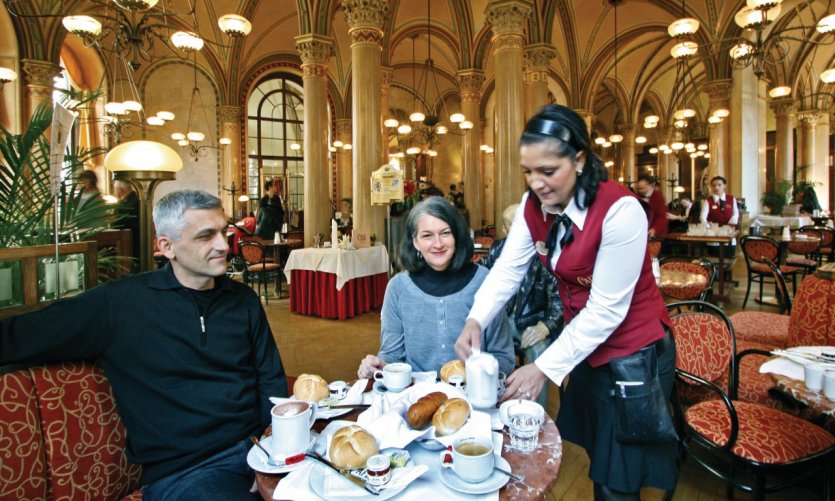 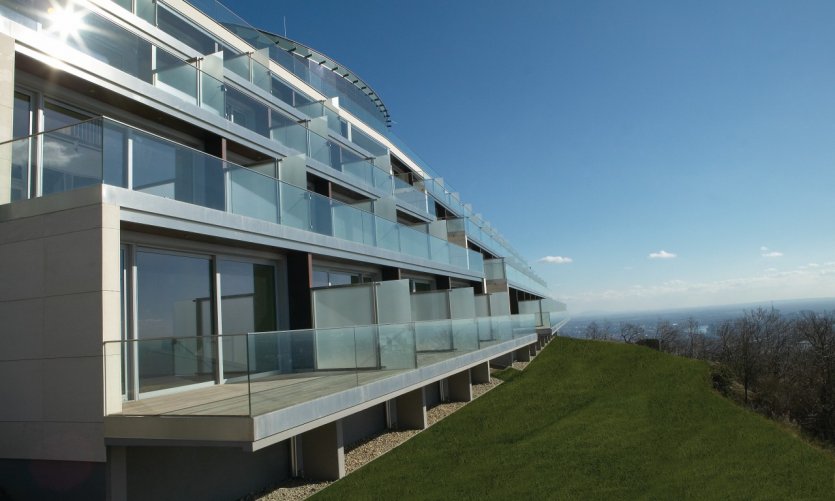 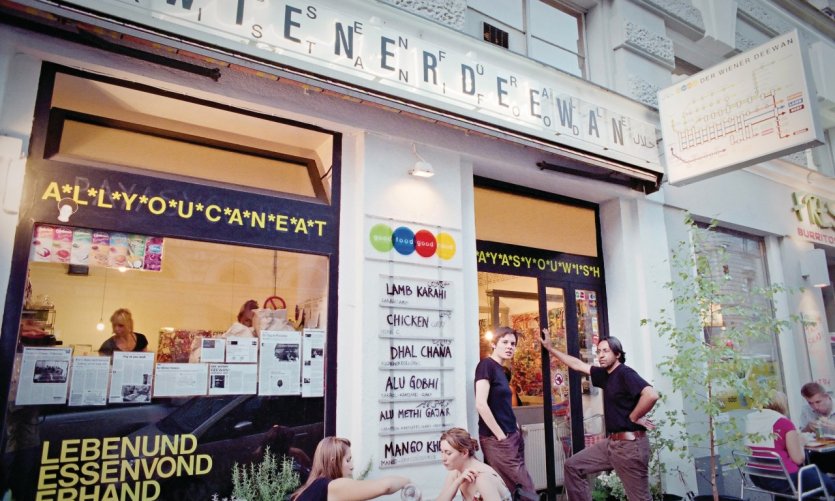 Details of the stay: A week to discover Vienna - 7 days

The first half-day allows you to discover the architectural showcase of the capital: the Ring. The buildings that line the circular boulevard, including the National Opera, the Hofburg Palace, the major museums (Fine Arts and Natural History), the Parliament, the Great University, the Town Hall, the Votive Church, reflect the Baroque and Historic periods. Then, enter the city centre, the Innere Stadt (1st district) to stroll through the oldest streets of the capital. In its heart, rises more than 300 m in the sky the Cathedral of St. Stephen (Stefansdom), a marvel of the Gothic age. If it is not too late, visit the Albertina, the great museum of the centre which houses a unique collection of art (impressionists, expressionists, drawings and engravings of the Renaissance...) collected by Prince Albert of Saxony-Teschen and his wife Marie-Christine, daughter of Marie-Thérèse. The building alone is worth a look.

Lunch in a Beisl: a typical popular restaurant where the daily menu, cheap, must be accompanied by a beer or a local wine.

After lunch, head for the Museumsquartier in the 7th arrondissement. Opened in 2001, it is one of the largest museum complexes in the world! You can choose to visit the Leopold Museum, where Austrian art is particularly prominent (you will find works by Gustav Klimt and Egon Schiele), or the MumokMuseum of Contemporary Art, with its surprising architecture (grey basalt), which, through its collection, traces various trends in modern and contemporary international art: Pop Art, Arte Povera, Viennese actionism, etc.

After the visit, we will stroll through this unique complex organized around the vast courtyard of the former imperial stables, and why not have a drink on the roof of theMumok, to see Vienna from above?

Then you can stroll through the pretty streets of the 7th arrondissement, in the small Biedermeyer district of Spittelberg.

Dinner in a restaurant in the city centre to taste, for example, Tafelspitz with Austrian wine.

In the morning, breakfast in a Viennese café in the city centre: on the menu, coffee and delicious pastries. They are here called Mehlspeisen. Then visit Vienna on the Secession side (Art Nouveau): on the superb Naschmarkt market, with a view of the majolica house ofOtto Wagner. Go up Friedrichstrasse to see the Secession Pavilion, which contains Klimt's famous Beethoven Frieze. Then continue to Karlsplatz to see Otto Wagner's subway pavilions. Then visit the church of Saint-Charles, a baroque masterpiece. Lunch in a 4th or 1st floor restaurant, such as a café or brasserie. In the afternoon, departure for Schönbrunn, summer palace of the Habsburg dynasty, a kind of Austrian Versailles: large castle with vertiginous ceremonial rooms (furniture, marquetry, frescoes, imperial apartments). It was here that Sissi, François Joseph and their children spent their days. The estate also includes gardens of all splendour in which to stroll for the rest of the afternoon, if the weather is mild. Otherwise, the visit continues to Schönbrunn with the zoo, the royal greenhouses, or the butterfly greenhouse! Last dinner either at the Orangery of the castle, all to music, or in the city above the rooftops of the capital at the restaurant Do & Co, just in front of the cathedral... You can also rush into the outlying villages of Grinzing or Nussdorf to dine in a Heuriger, a wine tavern transformed into a restaurant with a good franquette. Vienna by night before climbing on the plane: 7th district (Burggasse) or in the 1st, Bermuda triangle. You can also spend an evening at the Opera House..

Day 3 : Relaxation at the Prater

Heading for the Belvedere, a museum housed in the splendid palace built for Prince Eugene of Savoy, which houses important works by Gustav Klimt. View of the city. After a little relaxation in the Belvedere gardens. Afternoon at the Prater: Vienna's largest park northeast of the capital was once the emperor's hunting reserve. It houses the famous Ferris wheel, from which, in addition to the sensations, you can enjoy a beautiful view of the Danube city. If you have booked a place in advance (and well in advance!), evening at the Opera House. Otherwise, you can always try to arrive an hour before the performance, hoping to find a seat or standing place at a low price! If you speak German, the Burgtheater is one of the best German-speaking scenes...

Day 4 : In the footsteps of the Habsburgs

Visit of the Hofburg Palace. Huge Habsburg winter residence from the Baroque period. It is entered via Michaeler Platz in the city centre and exits on the Ring Road. In addition to the royal apartments and the Sissi Museum dedicated to Empress Elizabeth, which completes them, the sublime National Library and the Imperial Treasures Room offer visits of great interest. Snack in a Würstelstand in the city centre (typical sausage stand) with beer. Afternoon free in the city centre: carriage ride, souvenir shopping on the Graben, the most chic street in the city, more detailed discovery of parks or alleys, especially around Judenplatz. Do not deprive yourself of coffee (at Café Central for example).

In the morning, visit the Liechtenstein Museum in the 9th district. This private art collection is one of the largest in the world and contains works from more than four centuries of painting, and many masterpieces (Cranach, Rubens, Van Dyck...). The architecture of the palace itself is grandiose, with sumptuous baroque rooms. Lunch at the palace restaurant. Detour to Spittelau metro station to get a close look at the extravagant incinerator decorated by Hundertwasser. Return by air metro and get off on the Gürtel (Josefstädter Straße). You can have lunch on the go at a Würstelstand in the Belt (Gürtal), or in a small Beisl in the 8th arrondissement, Josefstadt. Then stroll through this charming district, with its superb Belle Époque facades, squares and pleasant alleys.

Afternoon shopping on Mariahilferstraße in the 7th district. Nearby, you can visit Haydn's house. Exit to the trendy district of the capital (7th and 8th) where most of the bars are located, or a little further on, on the Gürtel, where the night scene moves (Thaliastraße station).

Day 6 : Freud and the Jewish Quarter

In the morning, visit the museum of the father of psychoanalysis: Sigmund Freud. It is in fact the firm and the private apartment in which Freud worked and lived with his family until 1938, before going into exile in London. The visit continues with the Jewish Quarter, returning to the centre for a visit to the Jewish Museums and the Vienna Synagogue. The first one on Dorotheergasse presents very interesting temporary exhibitions, as well as collections of ancient ritual objects. On Judenplatz, there is the second Jewish Museum built on the ruins of the city's first synagogue (built in the 13th century), built in memory of the Jews who disappeared in the horror of war. The "Bermuda Triangle" is made up of all the streets that made up the very first Jewish quarter of the capital. Today, these small cobbled streets are teeming with bars, restaurants and clubs where the youth of the capital can be found. While descending on the Josef Kai, the animation is at its peak, we will spend a good evening there after a dinner in the neighborhood.

In the morning, discover the work of the Austrian artist Hundertwasser, half ecological, half lawyer, who died in 2000, who left in the Viennese heritage buildings very representative of his brand: social housing (Hundertwasserhaus, 3rd), a museum designed by him and for him (KunstHaus) and a waste incineration plant in the city (Spittelau, 9th). Rendez-vous on the Danube Island (Donau Insel) in the afternoon: sporting activities (cycling, sailing, rollerblading...), relaxation, dinner and celebration on the Copa Cagrana complex which gathers a large number of bars and discos, almost with their feet in the water! It is also possible, more authentic, to head towards the wine villages and taste the delicious Riesling (white wine) of the Heuriger de Grinzing.