Africa
Overview of the wealth of Algiers
All destination ideas

Overview of the wealth of Algiers

A weekend in Algiers remains short, so much this city abounds in riches. For this stay, you will discover the must-see places of the capital, and enjoy a last day to take a leap back in time with an excursion to archaeological sites 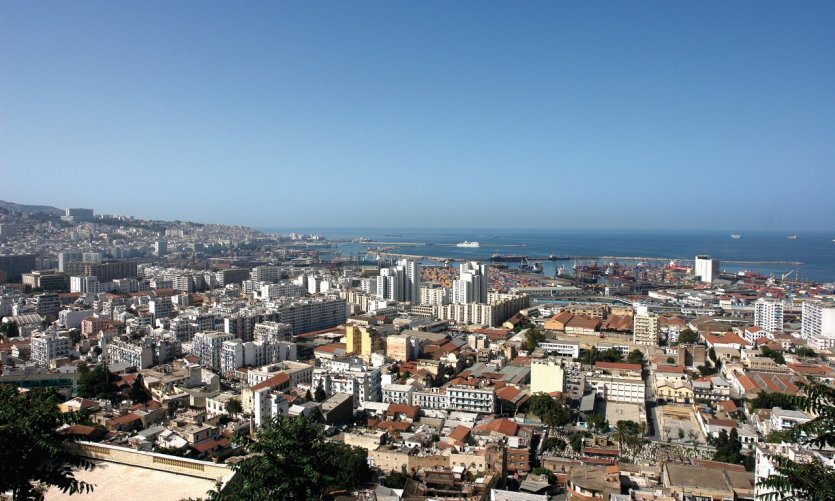 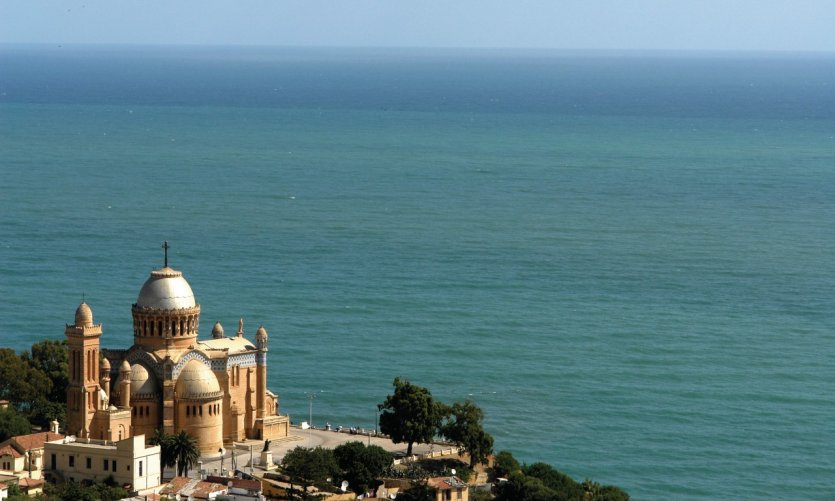 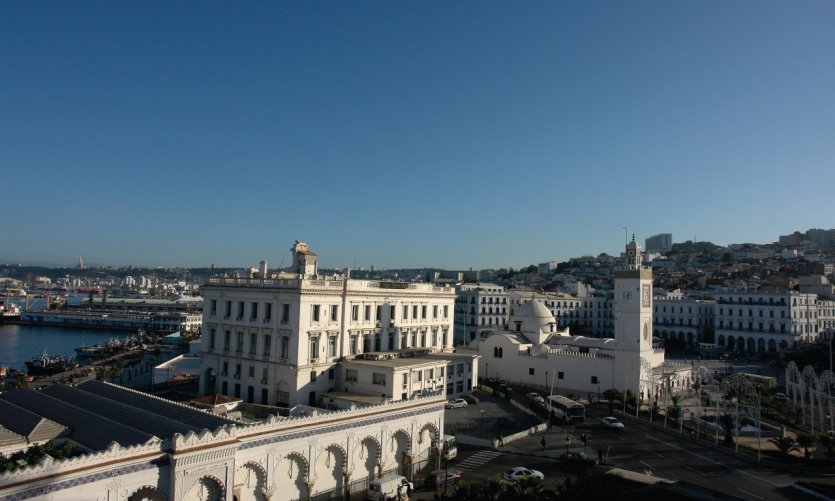 Details of the stay: Overview of the wealth of Algiers - 3 days

You can start your visit to Algiers by discovering its centre. Despite the city's relentless expansion, the development of new peripheral neighbourhoods and unsuccessful attempts to move from the centre of the capital to the south, the current core of the city remains the former colonial city. It is built around its main streets, Didouche (ex-Michelet) and Larbi ben M'Hidi (ex-d'Isly), Khemisti Boulevard (ex-Laferrière), and the waterfront, and its main squares, Audin Square, Saïd Port Square (ex-Bresson). Start the day at the Museum of Antiquities and Islamic Arts, which is with the Bardo Museum, below, one of the most interesting museums in the capital. You will go down rue Didouche, this mythical artery sometimes compared to the Champs-Élysées. The heart of the former colonial city, this street presents the most beautiful aspects of French neoclassical architecture. The Sacred Heart Cathedral, with its modernist architecture, stands out from this succession of old buildings proudly decorated with mouldings, mosaics and wrought-iron balustrades. The Great Post Office, the jewel of neo-Moorish architecture, symbol of colonial Algiers, is still the landmark of the Algiers today. The discovery of the city centre continues with Larbi Ben M'Hidi Street, better known by its former name, Isly Street, lined with snacks and shops of all kinds. Further on, Place Touati-Mohamed, better known as Square Port Said or Bresson, where the majestic National Theatre of Algiers stands out, offers the spectacle of an impressive open-air exchange office. A coffee break in "Tantonville" will be just the thing. Bab-Azzoun Street leads to the Martyrs Square (formerly Government Square) which was the former centre of Algiers from the arrival of the French until the beginning of the 20th century.

The return to the city centre will be along the waterfront. This walk is all the more pleasant at the end of the day when the city is bathed in twilight. You can then admire the monumental architectural complex built over 1,500 m during the first years of the French presence by Frédéric Chassériau.

The day can end with a taxi ride along Boulevard des Martyrs, which, night and day, offers magnificent views of the bay and the city.

Day 2 : Discovery of the old city, the Kasbah

It is impossible to stay in Algiers without visiting the Kasbah. In the morning, when the streets are still calm and the light is soft, you can discover the secrets of old Algiers. The starting point for this visit will be, for example, the citadel, the former Turkish military fortress, currently closed to the public for renovation. From there, you can follow a very precise itinerary in order not to miss any of the main treasures of the old Arab-Berber and Ottoman city. In general, you will be recommended to be accompanied by a guide or a person familiar with the area, but it is possible to visit the Kasbah alone, provided you remain cautious, discreet and stick to the itinerary proposed in this guide. In the upper part of the Kasbah, you will discover the Millennium House, a replica of a traditional Algerian dwelling, the Sidi Ramdane Mosque, the Bir-Shebana Fountain and, in the lower Kasbah, you will choose to visit the Dar Mustapha Pasha Palace and not fail to admire the symbolic Ketchaua Mosque.

The early afternoon can be devoted to visiting Bastion 23, which you will reach by crossing Martyrs Square (formerly Government Square), along the waterfront, the El-Djedid and El-Kebir mosques and then the Admiralty.
In the middle of the afternoon, you can consider going to Notre-Dame-d'Afrique Basilica and letting yourself be seduced by the spirituality of the place. Join the legendary Test Garden in the late afternoon. Then, at the end of the day, visit Maqâm Echahid, a monument erected in memory of the martyrs of the Algerian revolution. A short distance from the Riadh El-Feth esplanade, the view of the port, the bay and the Test Garden is admirable.

If you have the possibility to stay a third day in Algiers, we advise you to discover one of the most beautiful ancient sites in the Mediterranean. Tipasa, located seventy kilometres west of Algiers, is a collection of Phoenician, Roman, Early Christian and Byzantine remains. Cherchell, about twenty kilometres west of Tipasa, is the former capital of the Roman province of Caesarean Mauritania. Although the site unfortunately seems to have been neglected, the city has two rich archaeological museums with exceptional old sculptures and mosaics. On the road from Algiers to Tipasa, the mysterious Royal Mausoleum of Mauritania is said to be a funeral building dating from the 3rd and 1st centuries BC.