Europe
Porto and the North
All destination ideas

Porto and the North

With a little time, the visitor will be able to leave Porto to discover other equally interesting cities. With its beautiful and unique landscapes, Portugal's history and culture are revealed. 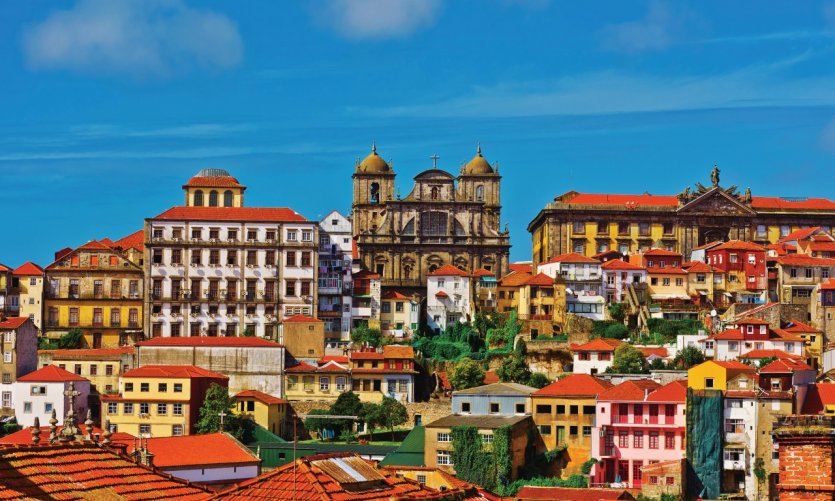 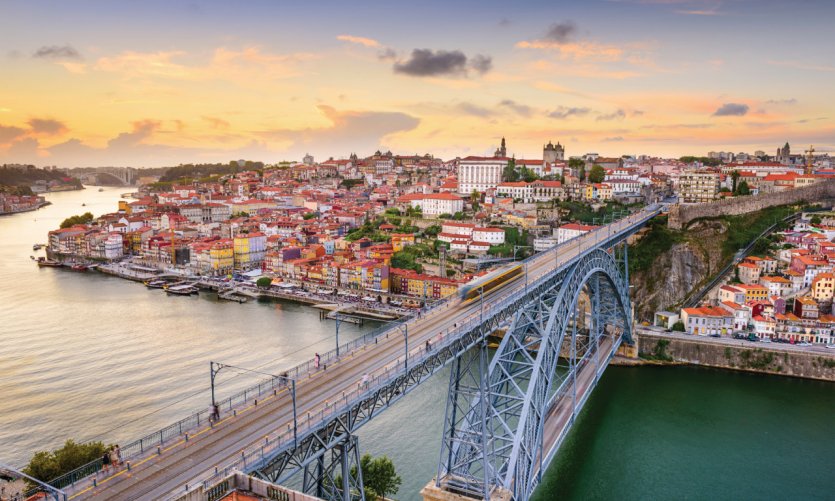 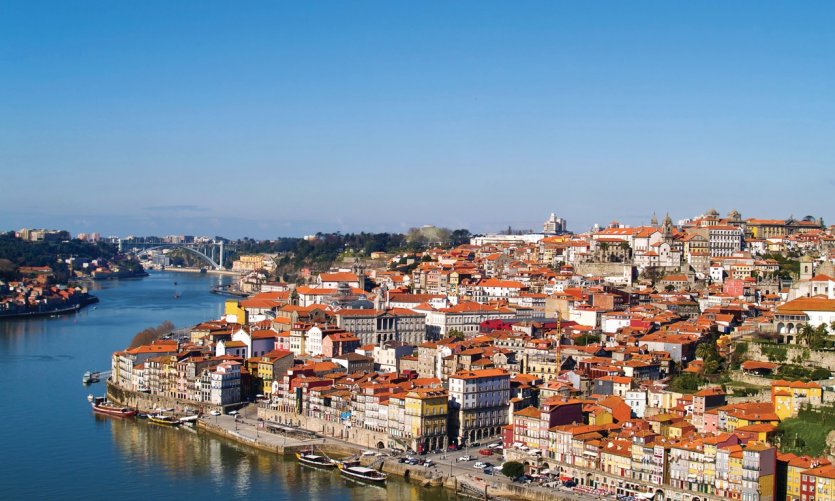 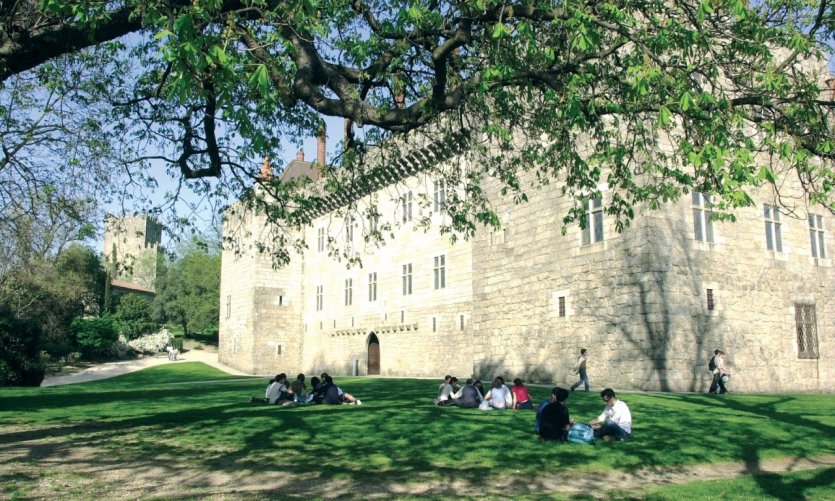 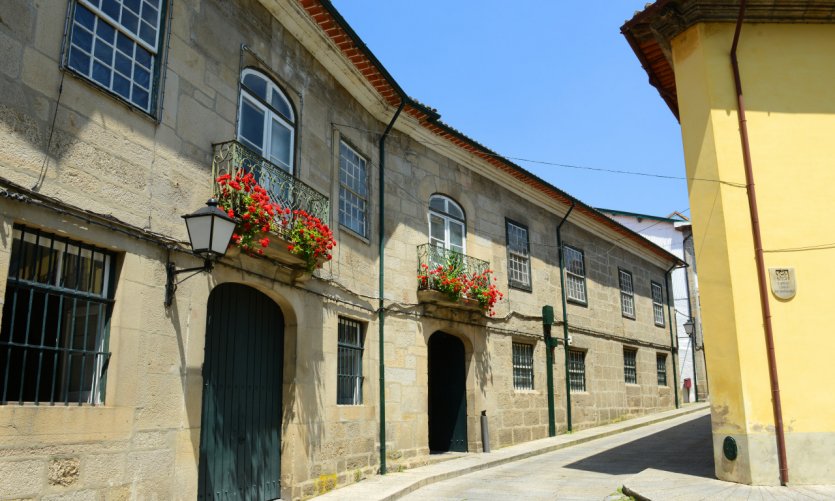 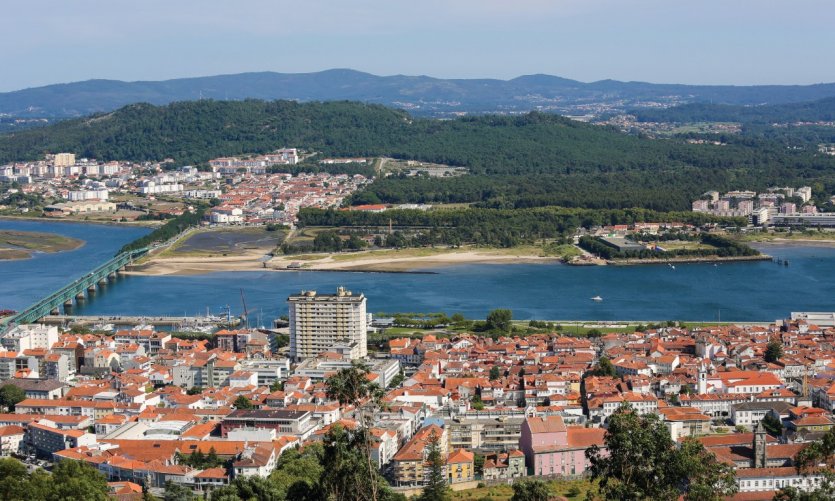 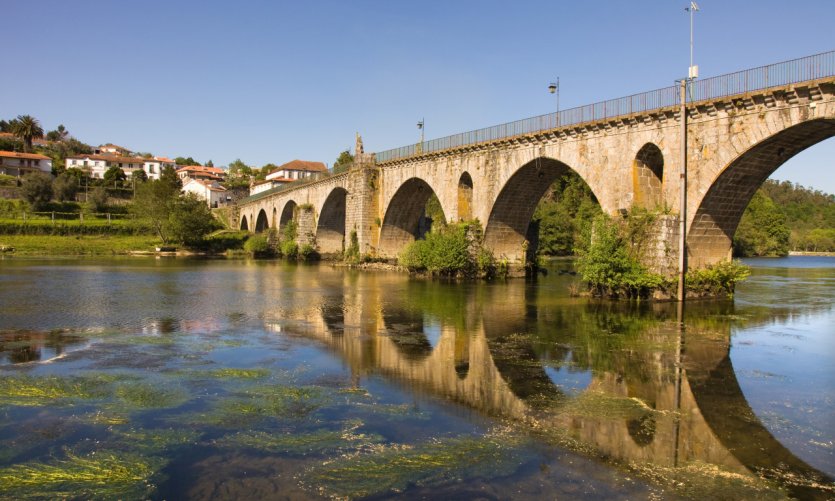 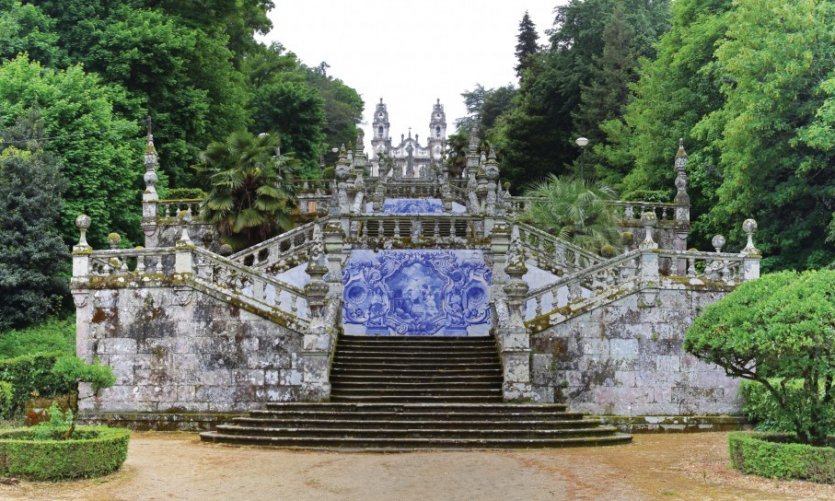 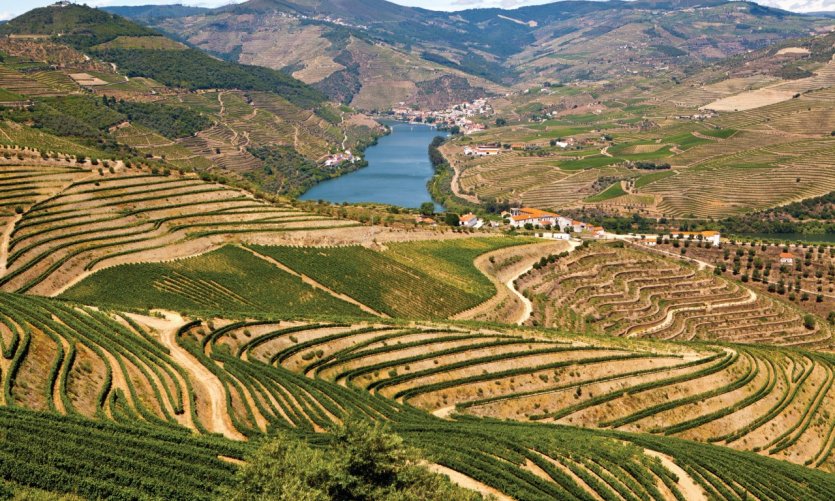 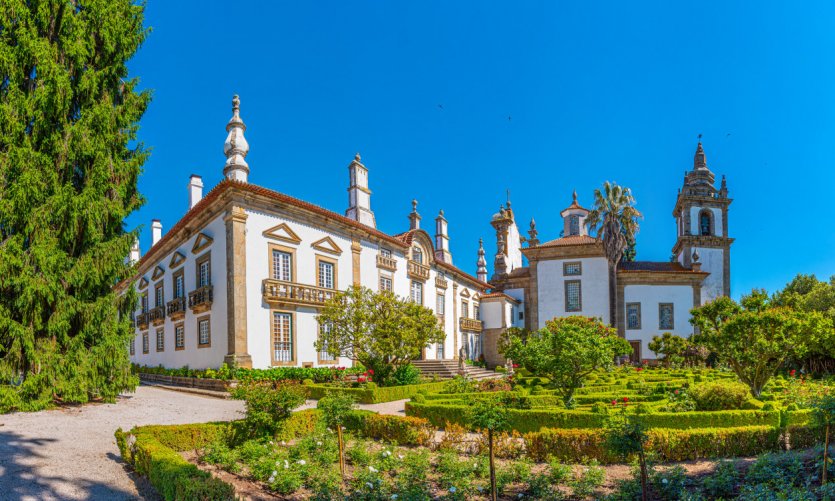 Details of the stay: Porto and the North - 10 days

Starting with the upper city, its many churches, its buildings with their azulejos facades and its bustling and commercial streets. In the afternoon, visit the Sé Cathedral, São Bento Station and Santa Catarina Street, a gourmet break at the Majestic.

Visit of the wine cellars of Vila Nova de Gaia and port tasting in the morning. Visit of the Ribeira and a short tour in the old tramway, then visit the Bolsa Palace and the São Francisco Church.

Foz do Douro district in Porto: walk by the sea, visit Castelo do Queijo and Forte São João, walk in the small streets. Lunch in Matosinhos in one of the seafood restaurants. In the afternoon visit the Serralves Museum Foundation with its beautiful gardens, then evening at Casa da Musica.

Join the very pleasant Guimarães and its beautifully preserved historic centre: as part of the heritage of humanity, Guimarães adds that of the nation's cradle, because it was in its castle that Dom Afonso Henriques, Portugal's first king, was born in the 12th century.

Direction Braga: stop at the Citânia de Briteiros, ruins of an Iron Age city, and at the sanctuary of Bom Jesus do Monte. Visit of Braga, the episcopal city. Reach Viana do Castelo by the coast via Barcelos, famous for its Thursday market.

In the morning, discover the beautiful city of Viana do Castelo, with its main square in pure Renaissance style. Then, follow the Rio Lima to Ponte de Lima, a Roman bridge rebuilt in the 14th century, which gave the city its name. In the surroundings, many sumptuous solares.

The next day, continue towards Ponte da Barca, which could be one of the starting points for the visit of the Peneda Gerês National Park, 700 km² of nature to discover absolutely.

Direction Lamego whose monumental staircase is worth that of Braga, passing through the very charming Amarante.

From Pinhão to Peso da Regua, the Douro winds its way through the Douro; its slopes, festooned with terraced vines, plunge down to the river and offer the viewer some of the most emblematic landscapes in the country. We can take the opportunity to take a small cruise there. The road along the river for 25 km is not bad either.

Either by the north, with the motorway via Vila Real and Penafiel or by the Douro Valley where you can enjoy, in addition to the wonderful landscapes, the numerous and elegant cellars (quintas), often open to the public, which make up as many reasons to you on the path.