Africa
One week in the imperial cities
All destination ideas

One week in the imperial cities

The imperial cities are abundant in treasures, but a week will allow you to take a tour, to taste the atmosphere and the authenticity of the most beautiful neighborhoods, while offering you a small excursion in the Middle Atlas to relax your legs and get a little out of the beaten paths. 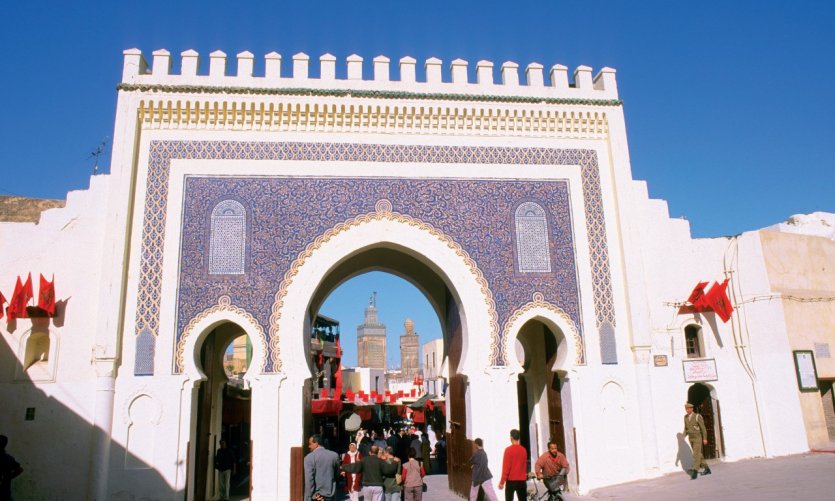 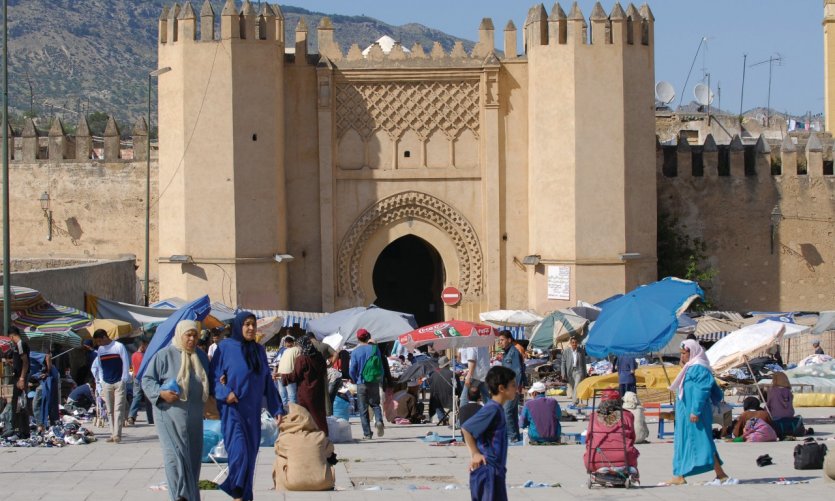 Details of the stay: One week in the imperial cities - 6 days

Visit of Fez el-Bali, the main and oldest part of the medina of Fez. As you walk along the two main streets, Talaa Seghira (the small ascent) and Talaa Kebira (the big ascent), you will discover the monuments that make the city so rich. La Talaa Kebira will take you to the main Marinid monuments, up to R'Cif Square. You can then stop in the beautifully preserved Bou Inania medersa, the mausoleum of Moulay Idriss and the great Karaouiyine mosque. All this while crossing the high places of Fassi craftsmanship, the souk with spices, the souk with henna, the tanners..

Visit of Fez el-Jedid, more recently than its neighbour, the Méchouar, the Royal Palace, as well as the Jewish quarter, its synagogue and its cemetery. In the afternoon, return to Fez el-Bali in the Douh and Batha districts, the wealthy neighbourhoods of the medina. Surrounded by sumptuous palaces, some of which are hidden, this part of the city is the location of many riads. To finish the day, don't miss the tower of the ramparts where you will have a magnificent overview of the medina.

In the morning, visit by Moulay Idriss, the holy city and the place of pilgrimage. In the afternoon, visit Volubilis, the largest site of Moroccan ruins in Morocco. Amidst hills dotted with olive trees, it is a magical place to the ruins surprisingly conserved.

Meknès, the most unknown of imperial cities. In the morning, visit the medina, much calmer than that of Fez, its, its great mosque, its Dar Jamaï museum. In the afternoon, visit the imperial city, the mausoleum of Moulay Ismail, the Bassin basin and the ancient monumental stables.

After four days spent in the heart of the cities, an escapade in the Middle Atlas will allow you to make a small cure of nature. First of all, Azrou, with its hilly landscapes and especially its majestic cedar forests. Then direction Fez, through the mountain resorts: Ifrane and its particular atmosphere which reminds us of the Swiss Alps, the beautiful lake route a few kilometres away..

Day 6 : Of the sections of the Gir

Taza and the Massif massif. At the border between the Middle Atlas and the Rif, this step is a pleasant off-piste excursion. You will be able to visit Taza, a beautiful city forgotten by tourists, with its medina whose ramparts have nothing to envy many of its Moroccan people.