Asia
Uzbekistan through the Holy Places
All destination ideas

Uzbekistan through the Holy Places

The peoples of Central Asia have been dubbed the "forgotten Muslims". Isolated from the rest of the Muslim empire by the emergence of a Shiite power in Iran, the Muslims of Central Asia then had to face the war waged by communism against Islam, then remained isolated from the world under the grip of the Soviet regime. Uzbekistan has some of the greatest Islamic holy places. Religion remains largely tinged with shamanism and Zoroastrianism, which the believers have never been able to get rid of. A tour through the main spiritual sites of the country can also be made from Termez, the gateway of Buddhism from India to China. 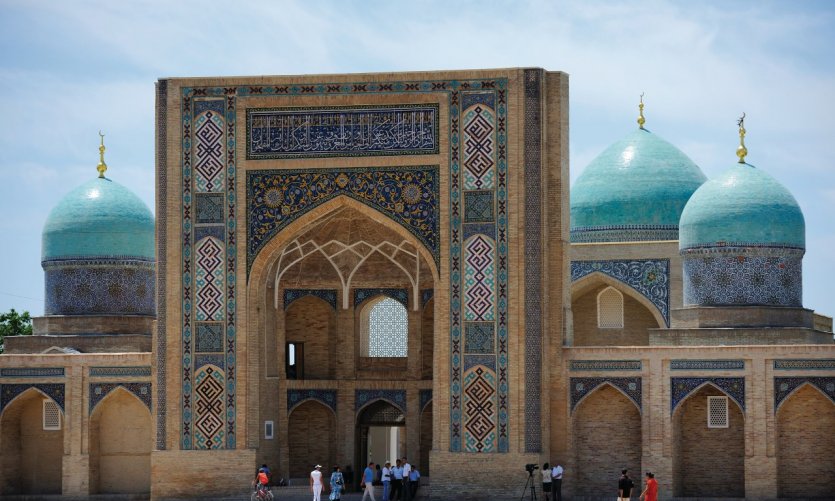 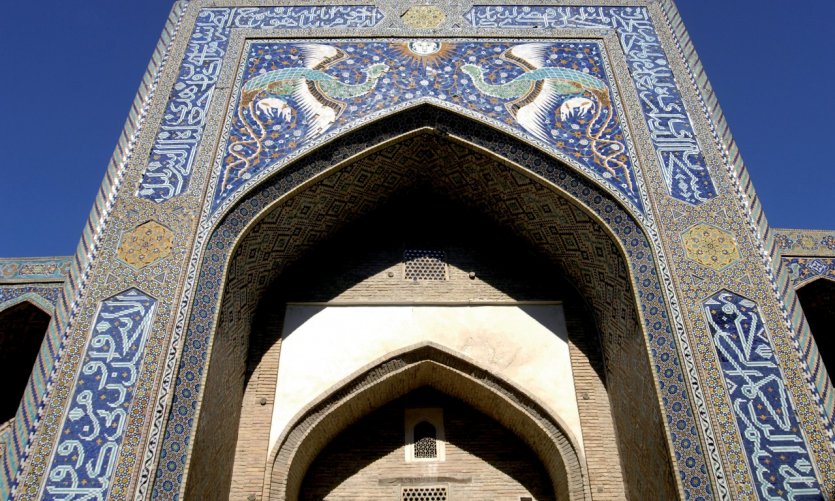 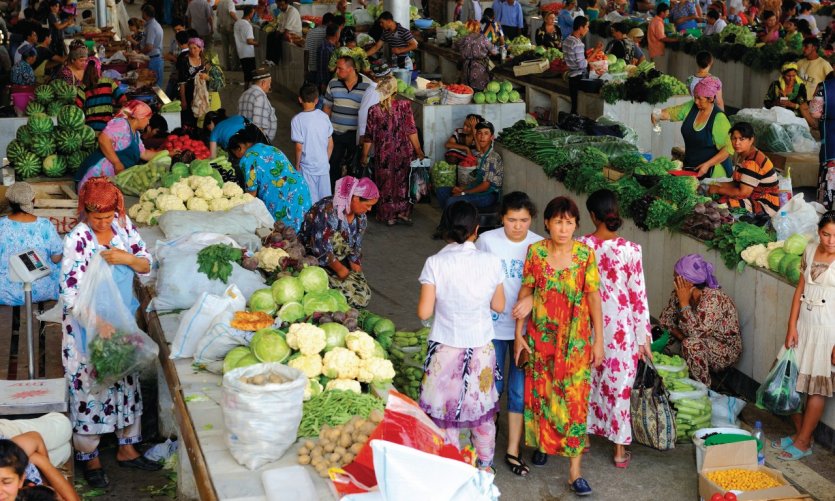 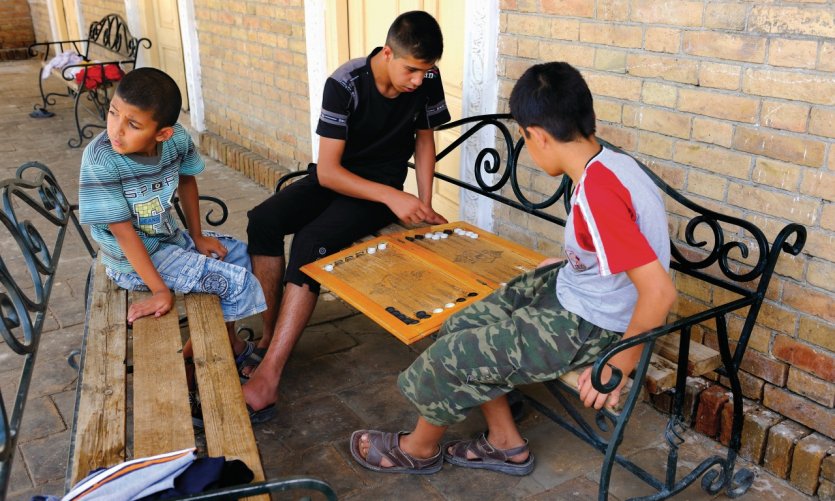 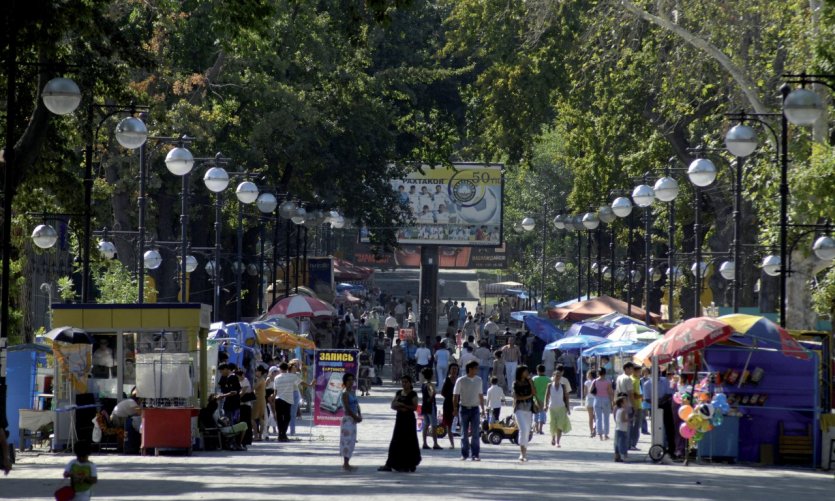 Details of the stay: Uzbekistan through the Holy Places - 6 days

Visit the main places of worship in the Uzbek capital: madrasa Barak Khan, where the great mufti of Central Asia is located, and excursion to the mausoleum of Zenghi Ata in the afternoon.

Flight to Bukhara in the morning. Visit to the mausoleum of Baha al-Din Naqchband (1318-1389), the founder of the Sufi order of the Naqchbandi, the most widespread in Central Asia. Three pilgrimages to the tomb of Naqchband are equivalent to a pilgrimage to Mecca.

Travel to Samarkand in the morning. Visit of the Al-Bukhari mausoleum, one of Hadith's greatest collectors, born in 810 in Bukhara. He collected more than 600,000 words from the Prophet during a 15-year journey through the Muslim world. President Islam Karimov erected a rich mausoleum for him, financed by Saudi Arabia, claiming to make it a new Mecca.

Day 4 : Towards the stronghold of Central Asia

Samarkand flight at Ferghana. Walk in the afternoon to the hills of Chakhimardan.

Excursion to the Chakhimardan Mountains, an Uzbek enclave located 55 km inside the territory of the Kyrgyz Republic. There is one of the seven tombs of Ali, the Prophet's son-in-law, in the sumptuous setting of the high mountains and at the confluence of two rivers with transparent waters.

Day 6 : The greatest Koran in the world

Return to Tashkent and visit the Amur Timur Museum where one of the greatest Korans in the world, and also one of the oldest, is located. Takeoff at the end of the day.